American Agri-Women is the nation’s largest coalition of farm, ranch and agribusiness women with more than 50 state, commodity and agribusiness affiliate organizations, united to communicate with one another and with other consumers to promote agriculture. AAW members... advocating for agriculture since 1974. 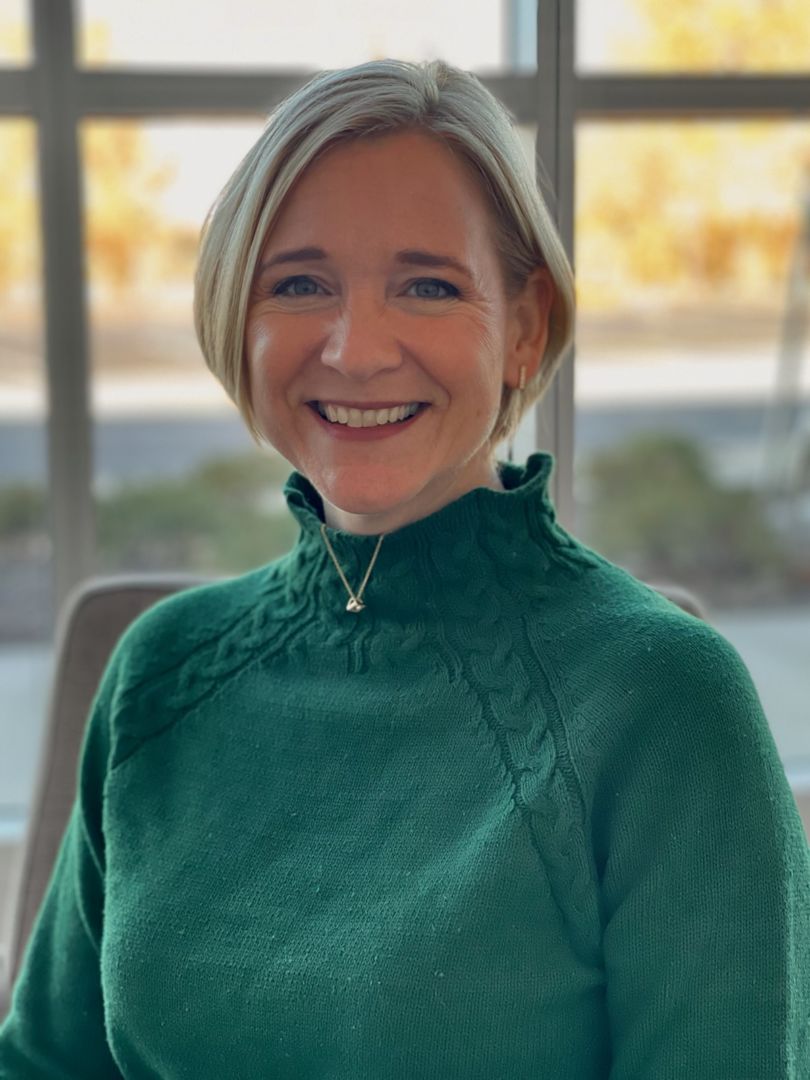 Lean in.  An expression I’ve heard a lot and used a few times.  In the context of women in the workplace, it’s been used to encourage us to seek the title and command the salary we deserve.  In the context of Agri-Women, I’d like to think of it as leaning into our whole selves. 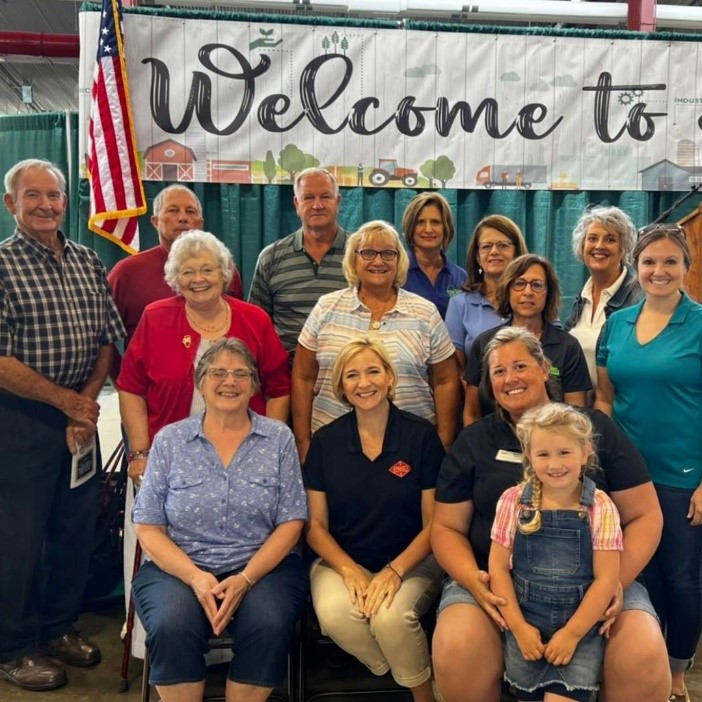 As I write this, I’m picturing those who are preparing to climb in the cab to haul grain, combine crops, seed fall covers within the next few days or weeks.  Many of our members will take their children or grandchildren up in those cabs with them.  Teaching, nurturing, modeling safe and hard-working behavior the entire time.

I hope all our members will think about bringing their children and grandchildren to Agri-Women events as well.  It’s beneficial for the members to remember aspects of our humanity that we share.  It’s beneficial for the children to learn either directly through conversations or by soaking in the surroundings that food and agriculture is everywhere and it takes a lot of people with knowledge and skill to put food on our plates, drinks on the table, clothes on our backs, fuel in our cars.

Our oldest son turned 20 in September.  When he was two months old, my husband and I drove 24 hours one way to Maine where I was installed as Secretary for American Agri-Women.  [Note to members with young children: if it is more than a 6-hour drive, book the flight.]

In the photos below, you see us on one of our many pitstops and you see the installed officers.  The image I was not able to find was when our son LIT UP as AAW President Kathy Reavis talked with him after one of the meeting sessions.  Arms and legs waving wildly, gurgling, giggling.  It looked like love at first sight.

He attended countless state meetings, at least four AAW Fly-Ins and numerous Mid-Years and Conventions with me.  Then 16 years after Maine we hosted the post-Convention tour at our house and it was touching to see him look forward to greeting and visiting with members from around the country.

He’s now at college, still farming with us, and working a part-time job for a farmer as well as running his water hauling business.  He’s also having more meaningful conversations about what we do, how and why we do it with people of different backgrounds and worldviews.

When we as Agri-Women lean in, we bring our whole selves and our families with us.  And that’s how we ultimately change the world – one meeting, one smile, one conversation at a time. 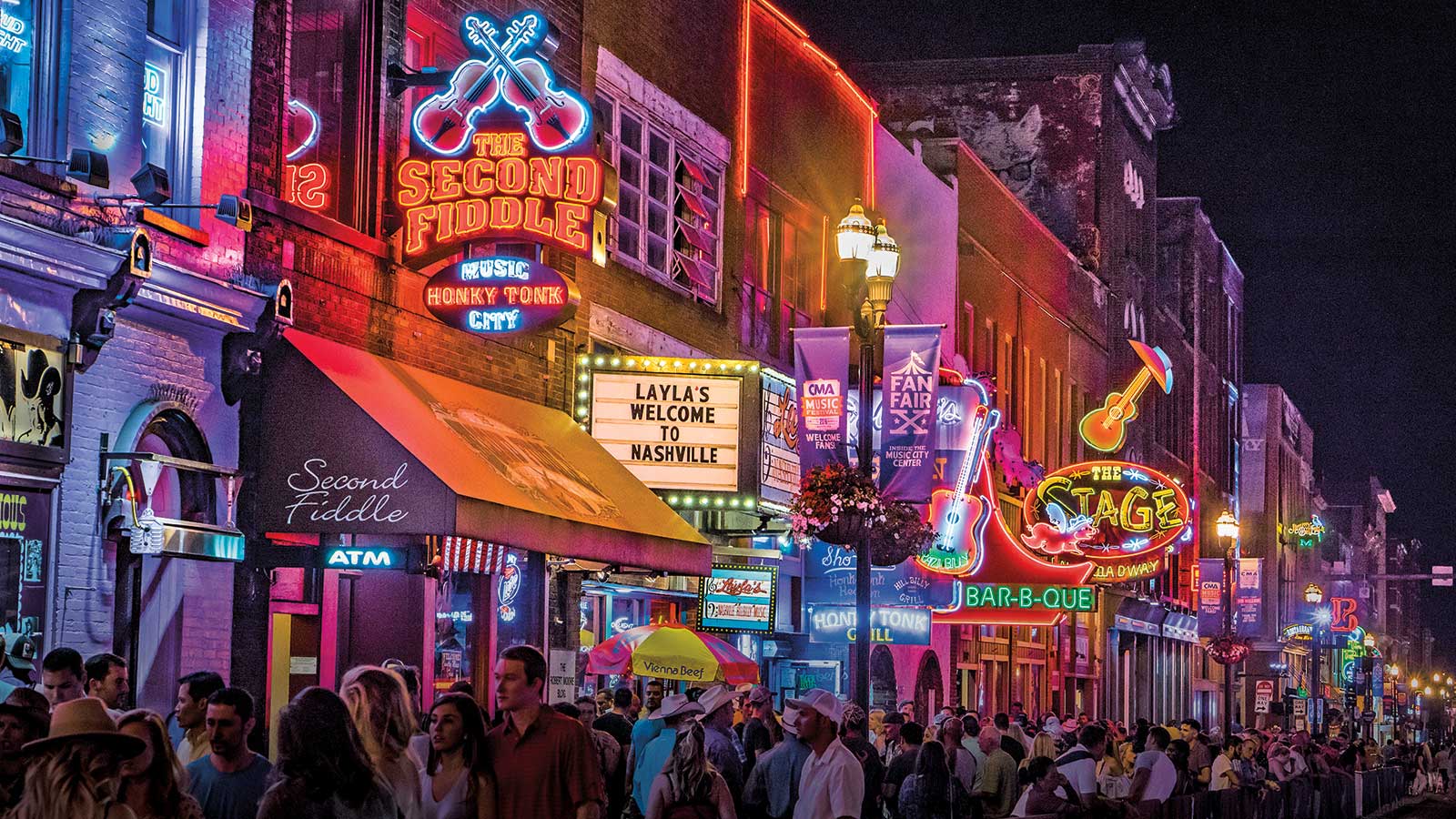 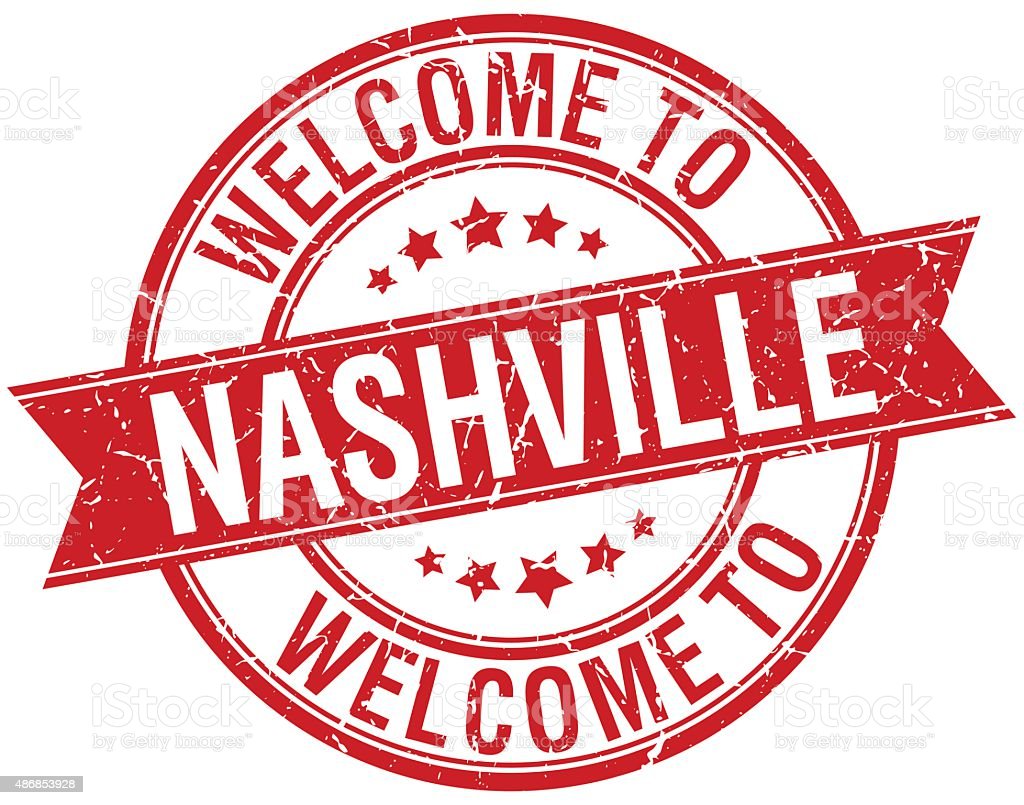 Each year in March/April, American Agri-Women hosts a Mid-Year Meeting for those interested in discussing current agricultural issues and policies and voting to create AAW’s Position Statements for that upcoming year, which is the basis for our AAW Legislative Fly-In in June of each year.

and head to Nashville, Tennessee 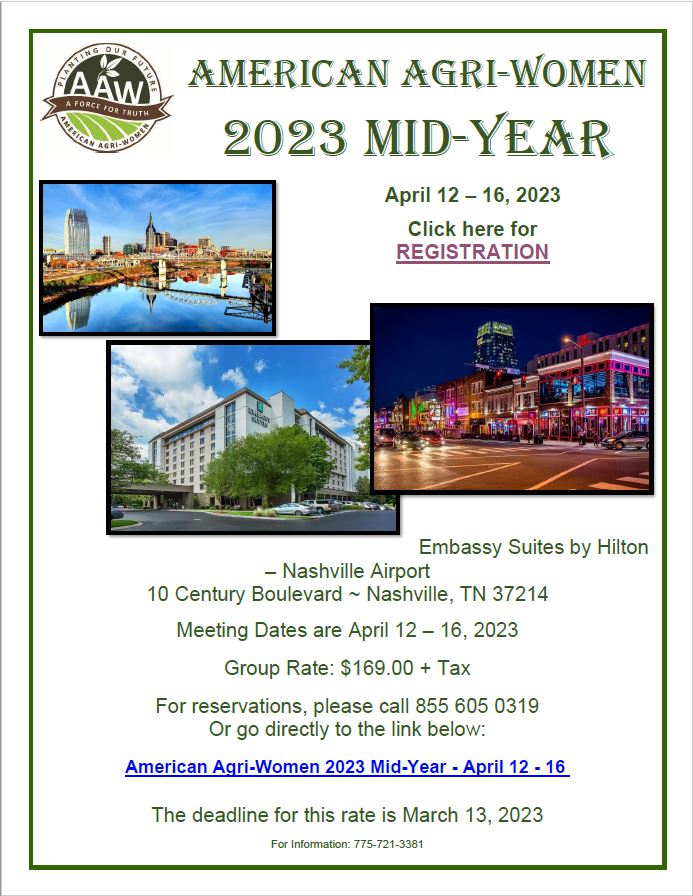 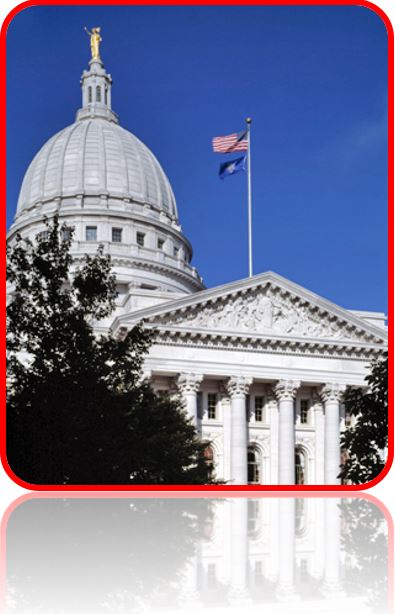 Women in agriculture from throughout the U.S. recently gathered in Washington, D.C., for the 36th Annual American Agri-Women (AAW) Fly-In to D.C. and the 27th Annual Symposium. After a two-year absence due to COVID restrictions, the group met with elected officials and policymakers to discuss critical issues, including environmental social and governance (ESG), trade and supply chain, land use, taxation, energy and mining, and the 2023 farm bill recommendations.

Also on the itinerary was the presentation of the coveted AAW Champion of Agriculture Award. This honor recognizes a member of congress who has displayed exemplary courage in presenting and supporting legislation promoting American agriculture, rural American lifestyles, and the U.S. Constitution. The 2022 recipient is California 1st District Congressman Doug LaMalfa.

Advocating for agriculture, the AAW Fly-In was an opportunity for AAW members to engage in a roundtable format with leaders from the USDA and EPA that interact and regulate farming and ranching. Members also met with their congressional representatives and senators to discuss how laws and regulations impact agricultural operations and businesses. The unsustainable cost of fuel and energy down the supply chain was included in these discussions, along with labor shortages and regulatory overreach. 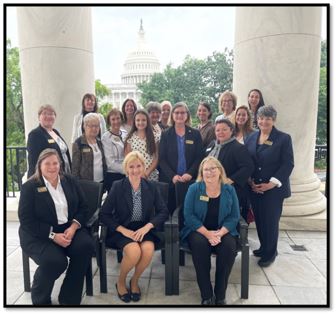 A highlight of the 2022 AAW Fly-In was the Special Event arranged by Mitzi Perdue and Ruth Jensen at the National Press Club. Members participated in discussions with national security experts on the Russia-Ukraine War: A Looming Food Supply Crisis and other significant threats facing the food supply around the world.

“These high fuel costs hit rural areas even harder because people often drive farther for work, healthcare, groceries, and other services. Yet, these are the same people our country and much of the world rely on to produce food, fiber, and renewable fuels,” stated Heather Hampton-Knodle, AAW president. “Our meetings are also an important way we educate legislators and policymakers.”

Support American Agri-Women by Becoming a Partner or Event Sponsor 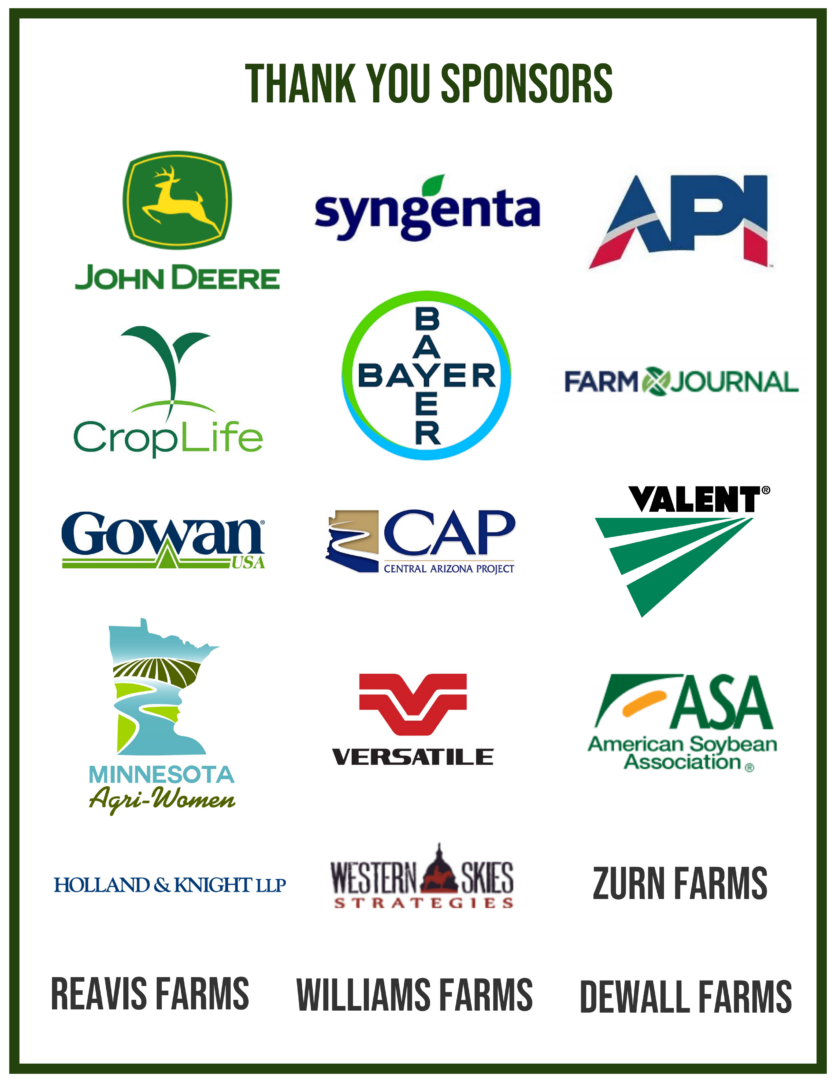 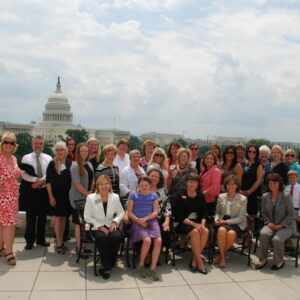 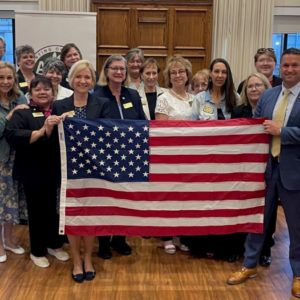 We are a force for truth, a reasoned, non-partisan voice for the agricultural community to the public.

Power of Pork and Local Communities

AAW at National Ag In The Classroom

Shop with Amazon Smile and select “AAW Foundation” as your charity.