Thank you for taking the time to get to know AAW leadership.  The officers are elected to two year terms at our annual Convention in the fall. 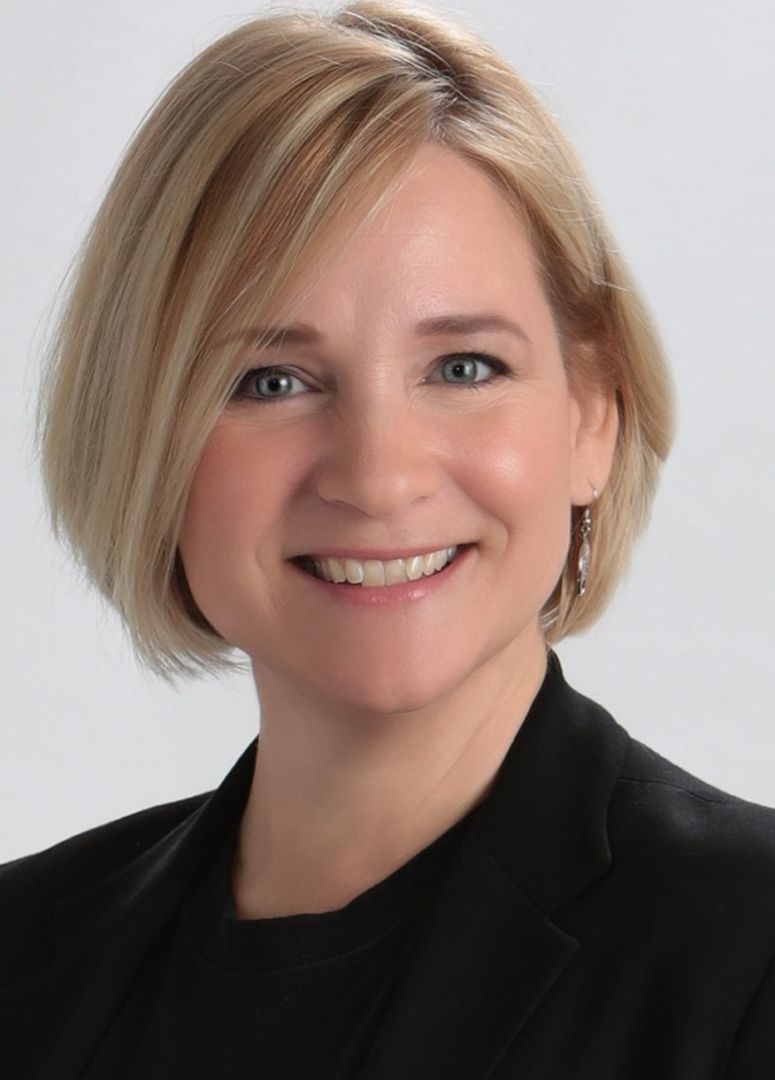 As a farmer, past communications consultant and association manager, Heather Hampton-Knodle is dedicated to developing rural economies through incentivizing investments in telecommunications, innovative workforce development and enabling entrepreneurship. Heather was the founding chairman of the Montgomery County Economic Development Corporation, the Central Illinois Economic Development Authority and the Montgomery CEO (Creating Entrepreneurial Opportunities) program. She currently serves as the appointed Vice Chairman of the Accelerating Broadband Deployment Working Group of the Federal Communications Commission Precision Agriculture Task Force and as a Citizen Member appointee to Illinois Governor’s Rural Affairs Council. Heather farms with her husband Brian where they and their four children, ages 12-18, grow corn, soybeans, and wheat and manage a small herd of black Angus cattle. Since Heather joined Illinois Agri-Women and attended her first AAW Convention in 1995, she has served as Illinois affiliate Secretary and President, chaired the program and planning for two national conventions, served as AAW Secretary, First Vice President, Governmental Issues Chairman, Farm Bill Task Force Chairman, Water Resources and Rural Development Chairman. Heather is a 2008 recipient of the AAW LEAVEN Award. 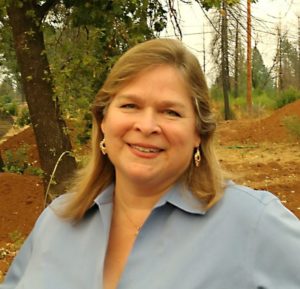 Rose served as the 25th State President of California Women for Agriculture. In addition, she served in multiple capacities at the affiliate’s state and local levels. She has been active in American Agri Women since 2011. She served six years on the American Agri Women foundation board of directors. In addition, she has served as the AAW Natural Resources Co-Director for the past several years.

On November 8th of, 2018, Rose and her husband, Michael, lost their home in the devastating forest fire that destroyed the town of Paradise, California. They have rebuilt their home in Paradise. In November 2020, Rose was elected to the Paradise Town Council and currently represents the town council on the Butte County Air Quality Management District Governing Board.

Rose is a retired District Attorney investigator specializing in child abuse, sexual assault, and domestic violence investigations. She is also a full-charge bookkeeper specializing in agricultural accounting. She has Associate of Arts degrees in Agricultural Business, Production Agriculture (Animal Science), and Social Sciences (Law Enforcement). She also attended Cal Poly State University in San Luis Obispo, CA. She has a unique background and work experience in various aspects of farming and law enforcement.

Rose enjoys collaborating with people from diverse social and economic backgrounds and has been a longtime advocate for the health of rural communities. 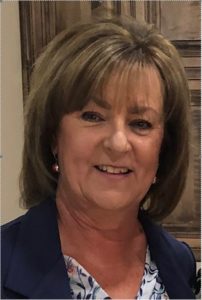 Laura lives on Hart farms with her husband, Vic, where they raise corn, cotton, wheat and sorghum. Hart and her husband farm the same land that Vic’s great-grandfather T.W. Hart farmed in the south eastern part of Castro County in the Texas Panhandle/South Plains. Their place, Pioneer Farms, was recognized by the Texas Department of Agriculture Family Land Heritage program that honors families who have owned and operated a continuous agricultural operation for 100 years or more in 2011. She is a founding member of the Texas Agri-Women South Plains Chapter and past president. Laura has been a vocal advocate of agriculture for many years. She has been honored at both 4-H and FFA banquets for her parent leadership. Laura has served as President of the Hart Buyers Club, Hart Athletic Booster Club, and as a member of the Hart Independent School District School Board. Laura and Vic raised two sons and a daughter and have four grandsons and six granddaughters. All three children hold degrees in agriculture and are involved in the agriculture industry. 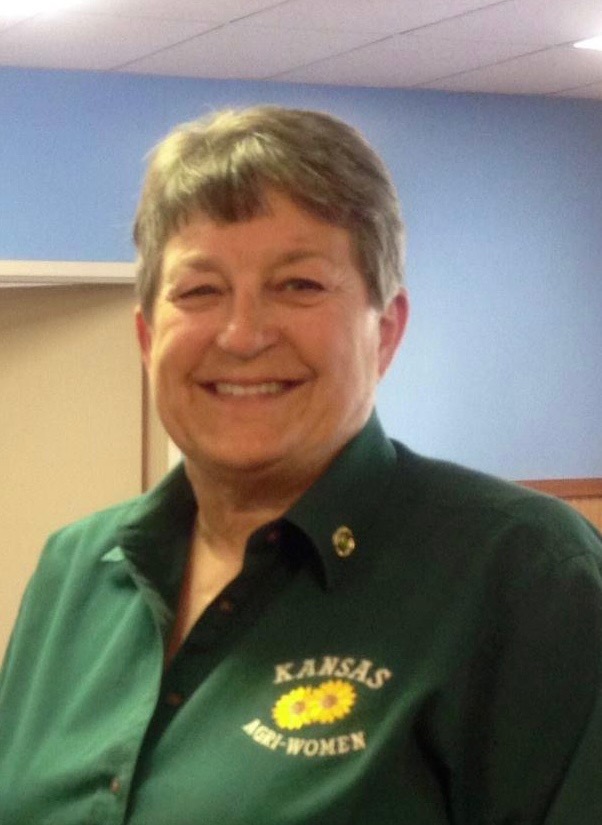 The family, faith, and farm quickly sum up Jean’s life. The three are so intertwined it is hard for her to separate them. At this point in her life, she is an equipment operator, bookkeeper, and cow counter in our small cow/ calf, hay operation in the Flint Hills of Kansas. Jean has been involved in 4-H for 20+ years in the livestock association in her old county. At present, she is vice chair of my county Farm Bureau board. 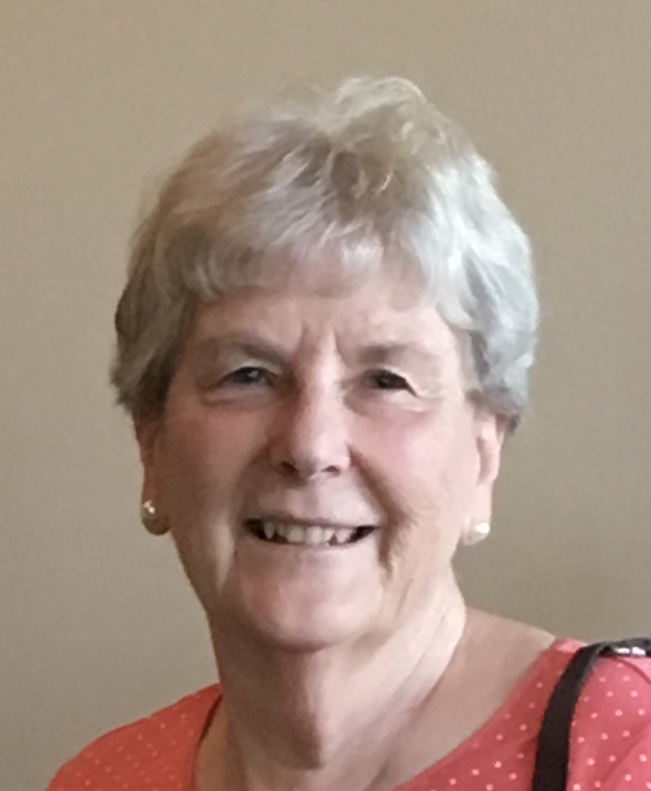 Arlene Kovash was born and raised on a small farm in a rural community near Phoenix, Arizona. She and her three sisters were active in 4-H, where she participated in several different project areas and developed most of her leadership skills. She majored in home economics at Arizona State University but got seriously involved in agriculture when she met and married ag teacher Paul Kovash.

Hoping to escape the heat, the family (now including two daughters) moved to Corvallis, Oregon, where Paul was hired to teach Vocational Agriculture, which he did for 30 years, and also started farming. Arlene got involved in Oregon Women for Agriculture through their farming and teaching contacts and has remained active for 45 years, holding several offices, including president of OWA and president, secretary, and treasurer of Polk County Women for Ag, plus serving terms as vice president of communications and secretary of AAW. She also served as editor of both the OWA and AAW newsletters for several years and their county farm bureau newsletter. She is currently the editor of the AAW directory and serves on the AAW Foundation board. 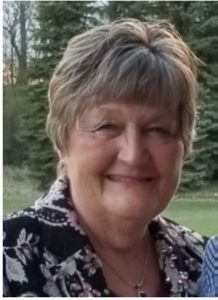 Kathy Goodyke began her AAW adventure by attending the 1994 AAW Convention at Tigard, Oregon. The friendships developed over those several days are still close to her. Since that initial convention, she has attended many others along with AAW Mid-Year meetings. She serves as the lead on Taxes in the Committee of Governmental Issues, and prepared a White Paper for the 2021 Fly In. Kathy is the Minnesota Agri-Women Treasurer and past secretary. Receiving an associate degree in accounting began her career with AgCountry, preparing farmers’ bookkeeping and financial reports for the loan officer and tax preparer. With a love for education, Kathy went on to receive a BS in Nursing. She worked in community, public, and hospital nursing until 2007. When her husband needed help on the farm, she was introduced to life on a tractor. From then on, being able to work in the field and see what she was able to do, put her careers on permanent hold. She worked the ground, ran the grain cart and did a lot of her own equipment maintenance. It was full-time enjoyment. Since retiring from the farm in 2016, Kathy has become active in the area seniors center as the secretary, grant writer and financial chairperson. She enjoys quilting and being a member of the church quilt group, for which she is the treasurer. Kathy and her husband remain busy with maintaining the farm site and with their daughters and families and will always be keeping an eye on the fields. 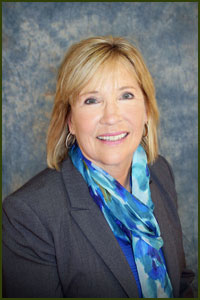 During her recent 2 year term as President of American Agri-Women, Karolyn led the organization through the coronavirus world pandemic, representing AAW on the White House Coronavirus Critical Infrastructure Partnership and ensuring that agriculture, as an essential service, had a voice in addressing pandemic related agricultural supply chain issues. She kept AAW moving forward via Zoom and conference call meetings while meeting all associated commitments.

Zurn farms with her husband, Bill, and two sons in Northwestern Minnesota where they raise corn, soybeans, sugar beets and wheat. As a Past President of Minnesota Agri-Women, she additionally served four years as AAW Chair of Government Issues. She has served on many agriculture boards including Minnesota Ag in the Classroom, Northern Crops Institute Council, and Minnesota Soybean Growers. On the Becker County Corn & Soybean Growers, she served as treasurer and government affairs representative. She coordinated the North Dakota Common ground program for four years and most recently she was appointed to Minnesota State Farm Service Agency Board. Karolyn is a recipient of the 2018 AAW Leaven Award.

We are a force for truth, a reasoned, non-partisan voice for the agricultural community to the public.

Save The Date Flier

Power of Pork and Local Communities

AAW at National Ag In The Classroom

Shop with Amazon Smile and select “AAW Foundation” as your charity.